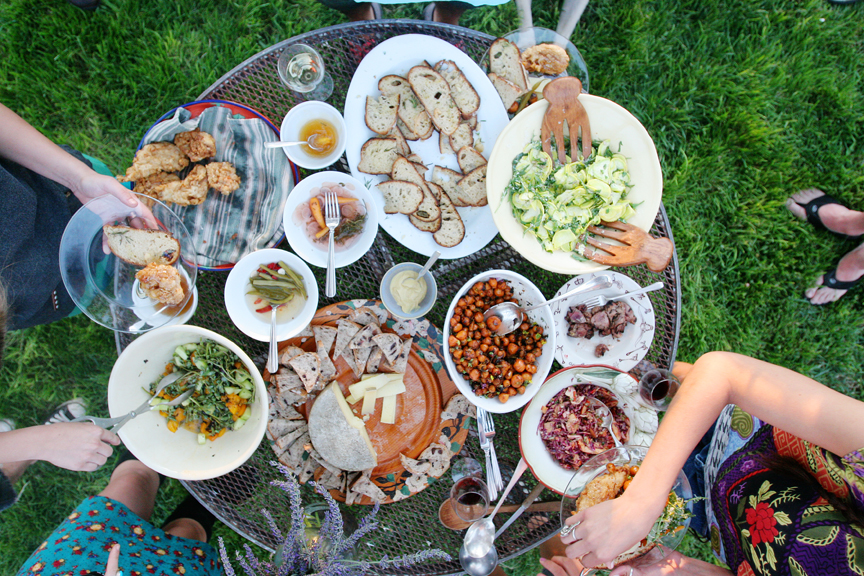 The Origin of Colectivo Felix

Our mission is to transmit

through the simple yet monumental acts of cooking and eating

an appreciation of Latin American culture,

the importance of edible biodiversity,

and the necessity of small scale and ecological food producers.

Across the Americas we create intimate dining experiences,

spaces for celebration and nourishment in the form of creative, artful cuisine. 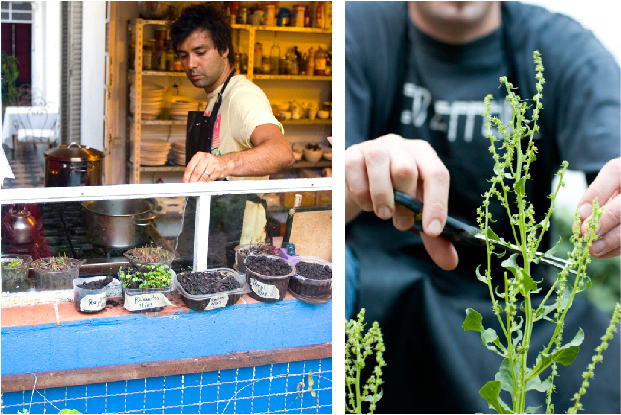 Diego Felix and Sanra Ritten moved from San Francisco to Buenos Aires in 2007 to learn and investigate everything edible the South American continent had to offer. They began to showcase and share their findings to friends and adventurous eaters during dinners in their very own home. By word of mouth, Casa Felix gained popularity and introduced Latin American food culture to thousands of people from around the world.

Now based out of the town Santa Cruz in search of a permanent base in California, they are again a roaming restaurant, a band of culinary troubadours, doing private dinners, weddings, catered events and cooking classes in the Bay Area and beyond.

In Argentina, a colectivo is a public bus used by thousands of people on a daily basis, who continuously hop on and off. We aim to embody the same concept: friends, family, sommeliers, farmers, chefs, and countless others we’ve met along the way who have the same ideas about sustainable food culture contribute to our ideas and events. Even patrons who attend our dinners are passengers, helping make each Colectivo Felix dining experience unique and dynamic.

Whether you are in California, Buenos Aires, or New York we invite you to take a culinary ride with us!

Sign up here for our Californian newsletter to receive emails about our events in the golden state.